Louis Moyse studied flute and piano at the Paris Conservatoire where his teachers included Philippe Gaubert and his father, Marcel Moyse. He received first prize in 1932. For seven decades, he has maintained a busy schedule of masterclasses, seminars and concerts in Europe, North America and Japan. He was assistant to Marcel Moyse as professor of flute at the Consercatoire and for many years was a member of the Moyse Trio. He was also flutist with the French Radiodiffusion, Concerts Lamoureux and Straram Orchestra. He came to the U.S. in 1949 and became a U.S. citizen in 1959. He was co-founder of the Marlboro School of Music and Festival and the Brattleboro Music center in Vermont. He has been professor of flute, piano and chamber music at Marlboro College and a guest professor at the University of Toronto and Boston University. He is well-known for his many editions of flute music. He and his wife, Janet, live in Montpelier, Vermont. 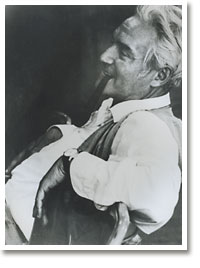