Plan to join us

Click here for a shareable flyer to help spread the word.

Please note that NFA membership is required at the time of registration and will be required to enter the convention. 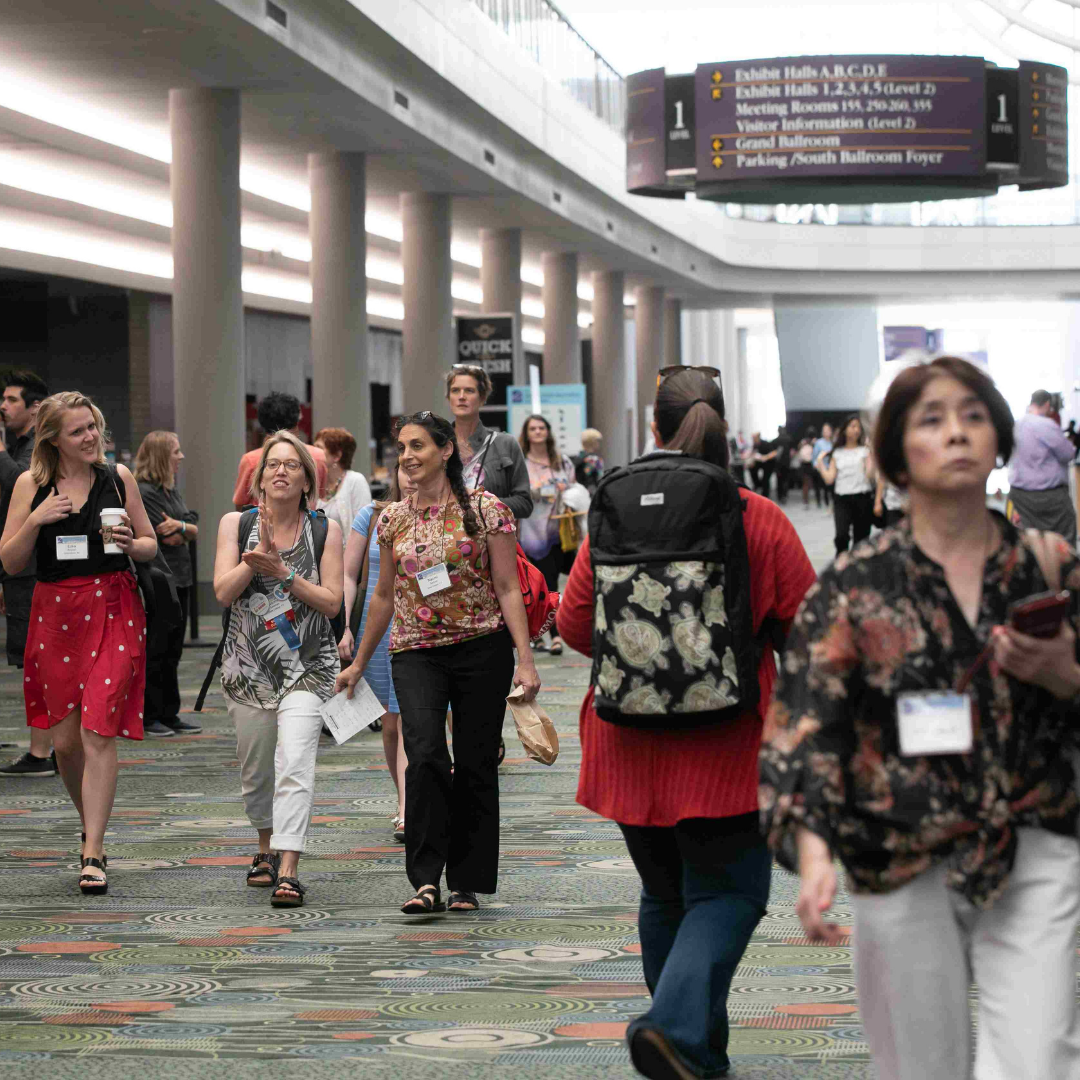 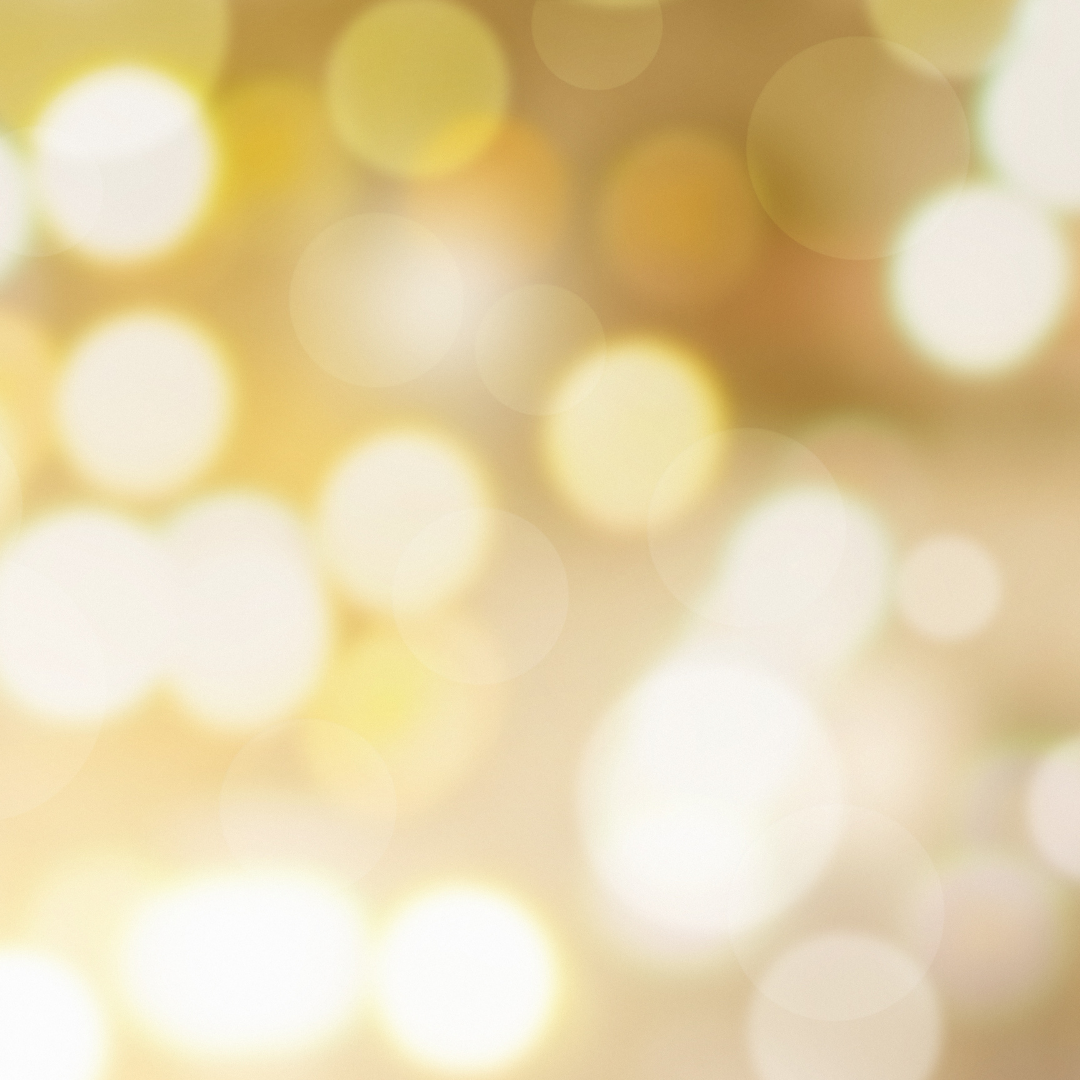 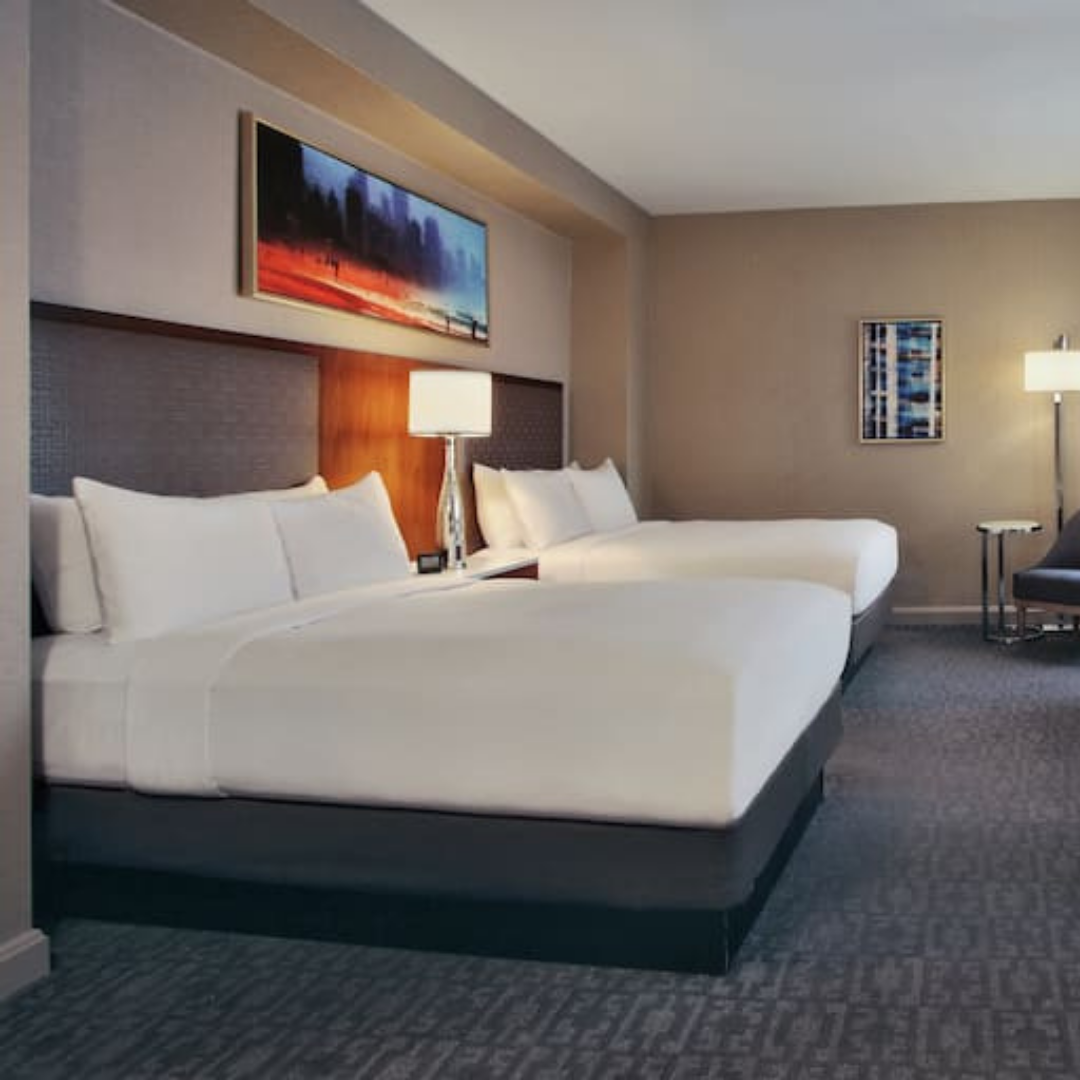 Learn More
COVID safety: The safety of NFA members and exhibitors at the 2022 convention is of paramount importance amid continuing concerns of COVID-19.  Based on current COVID data, the NFA is requiring that all those participating in and attending the 2022 convention be vaccinated or have a negative test within 72 hours of attendance. Masks will be required inside all convention venues and locations except when performing or presenting. Additional safety measures will be introduced in the exhibit hall. Each of the venues, including the Hilton Chicago, will adhere to CDC and local requirements. As we get closer to the convention, the NFA’s safety measures will be reviewed and, if necessary, revised.

"Join us as we celebrate the NFA’s Golden Anniversary Convention in Chicago 2022! This landmark convention will be the culmination of a year-long celebration and will take place at the beautiful Chicago Hilton in downtown Chicago.

Along with everything you love and have missed about in-person conventions, this special 50th Anniversary convention will include some new and exciting events. First, plan on arriving in Chicago on Wednesday for a special convention kick-off at the Grant Park Music Festival. Also new for this convention will be the first Flute Ensemble Festival taking place alongside the convention, which will include concerts, workshops, and more. This year’s convention will also highlight winners of the NFA’s Golden Anniversary Awards, which are given to individuals who have contributed to the betterment of their communities and made positive impacts serving others.

Programming for this convention is inspired by the idea of evolution and will explore the history of the NFA in order to celebrate how far we’ve come in the last 50 years and to look forward to our shared future together.

I am honored and excited to be Program Chair for the NFA’s 50th anniversary convention. While the 50th Anniversary Committee has been working for years planning the celebration of our Golden Anniversary, this convention is taking on even greater significance as we meet again in person for the first time since 2019. We will once again see old friends, meet new ones, experience the cacophony of the exhibit hall, have chance encounters waiting for the elevators, and re-discover all the joys that come with a live gathering of flutists!

Our Golden Anniversary convention will be a celebration of our richly multifaceted and diverse community.

I can’t wait to see you in Chicago next summer!" 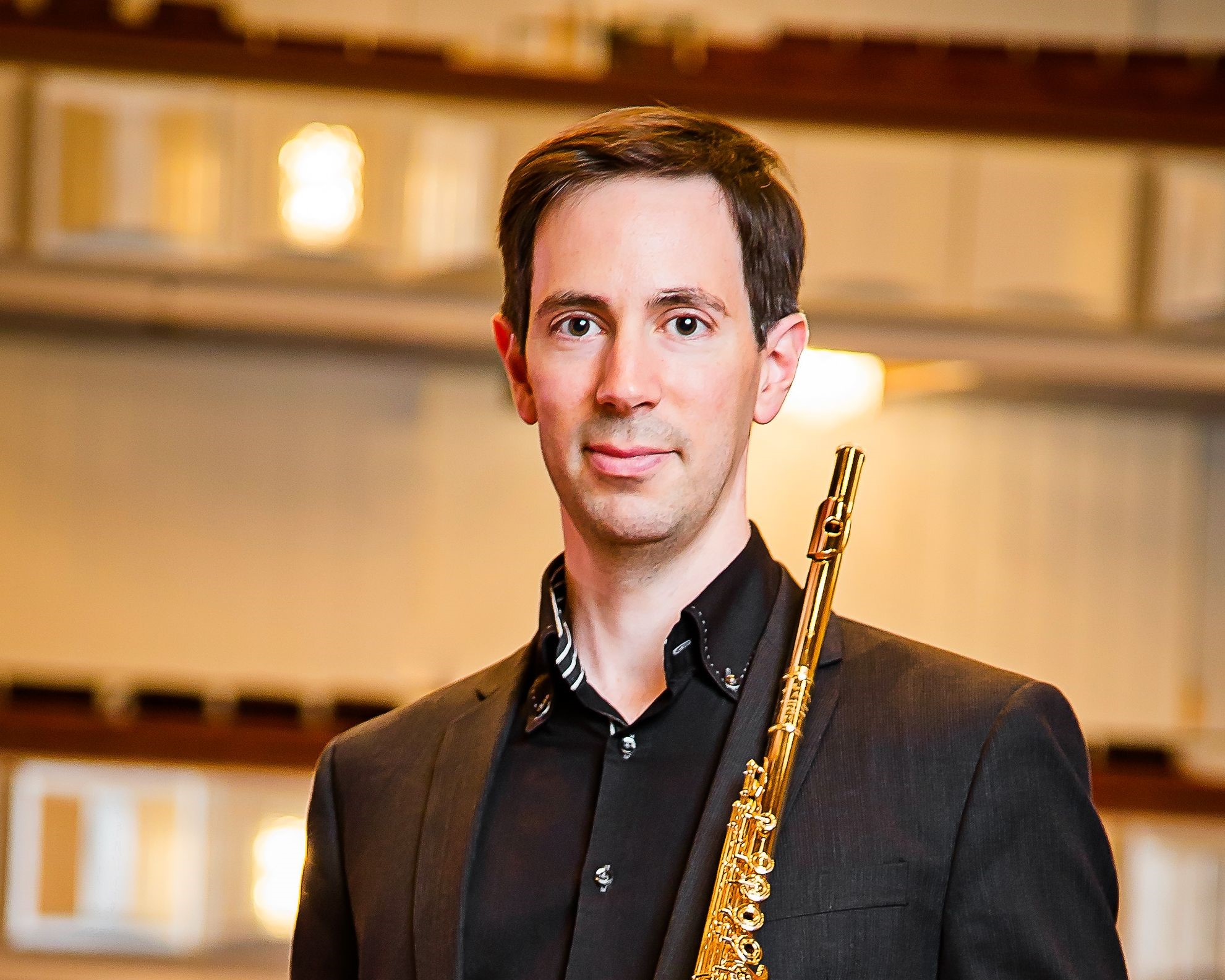 This exciting gala evening presents a rare opportunity to experience an entire concert of flute concertos, performed by virtuoso flutists from around the globe, with a full orchestra. Each year, the Gala Concerto Concert offers an eclectic mix of repertoire featuring flute and piccolo in a variety of periods and styles.

Internationally acclaimed conductor Leonard Slatkin will give this year's keynote address and will conduct the Gala Concerto Concert.

Celebrate the eve of our 50th anniversary convention in Grant Park with a premiere performance by Marina Piccinini and a kick-off party to follow.

There are many opportunities to take part in this year's convention, from the traditional opening flute choir to multiple reading sessions to workshops on topics ranging from historic flutes to new media. 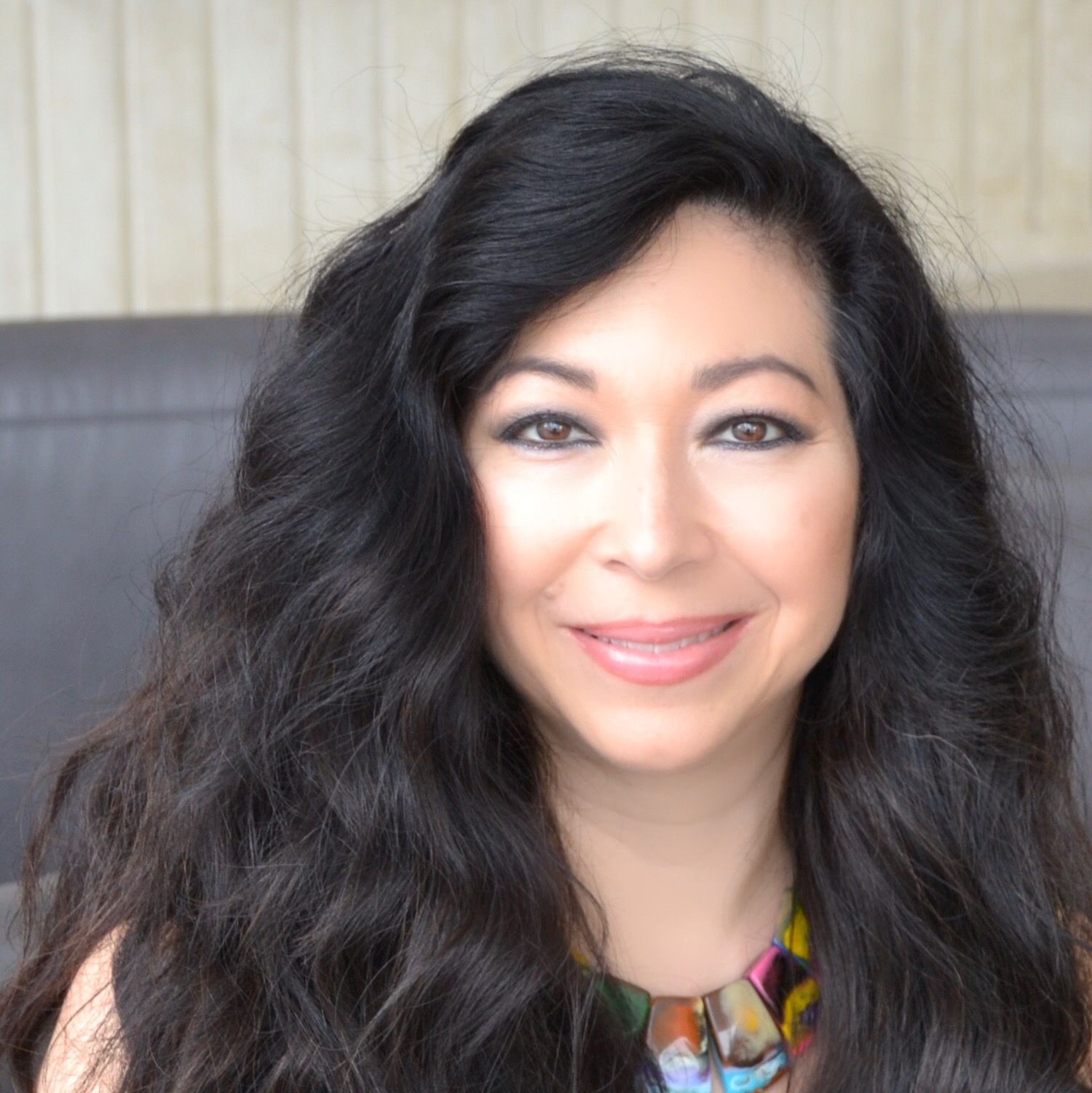 A note from the Chair of the 50th Anniversary Committee

"In support of the upcoming Golden Anniversary Convention, a 50th Anniversary Committee was established. Our committee formed several years ago to function as a think tank and resource for Aaron Goldman in his role as Program Chair and for the organization.

I would like to acknowledge my cohort of committee members for their dedication of time, creative ideas, and love of the NFA which was clearly demonstrated in their actions and conversations. If you have a chance, please let them know how much they are appreciated!

Special thanks to Aaron Goldman for his leadership and vision for what will most definitely be an exciting and memorable convention. Looking forward to seeing everyone in Chicago—we have SO MUCH to celebrate together!"

On Saturday evening, a 50th birthday bash will highlight the important work of the winners of the Golden Anniversary Awards.

Originally written for twelve flutes, Julia Wolfe's rapid-fire composition is being performed by twelve different flute ensembles around the world in the lead-up to this summer, when they’ll come together to premiere her full, 144-flute version, conducted by Lifetime Achievement Award honoree Ransom Wilson.

Treat yourself to an exciting lineup of historic flute programming, including a historic flute gala, a workshop on getting started on baroque flute, talks on the evolution of flute from the Renaissance to today, and a historic flutes room where you can see instruments up close, ask questions, and even bring in an old flute of your own for an expert to look at.

Food for the Day's Journey

Please note that NFA membership is required at the time of registration and will be required to enter the convention.