This event was a highlight of the convention. Kyle Dzapo, past president of the NFA, introduced her new film on the life and career of Joachim Andersen (1847–1909), known to flutists everywhere for his eight sets of etudes. Dzapo’s main point was that there is much more to Andersen than these studies, as he was one of the greatest flutists of the 19th century, a founding member of the august Berlin Philharmonic, an important conductor, and a successful composer not only of etudes but of many beautiful solos for flute and piano, largely neglected today.

(By the way, most of his works are available as a free download from the Royal Danish Library.)

Dzapo has focused on Andersen throughout her career—she wrote her doctoral dissertation on him. She is unequaled in the depth of her research, and the film is a brilliant amalgam of archival photos and documents, stunning performances, and cogent narration by Dzapo and others. Many of the musical selections in the film are performed by Thomas Jensen, who has recorded Andersen’s complete solo flute repertoire.

This was an informative and well-organized session, and one hopes that Dzapo’s film will be widely available. 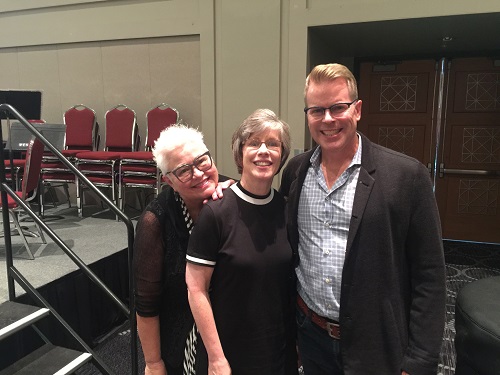