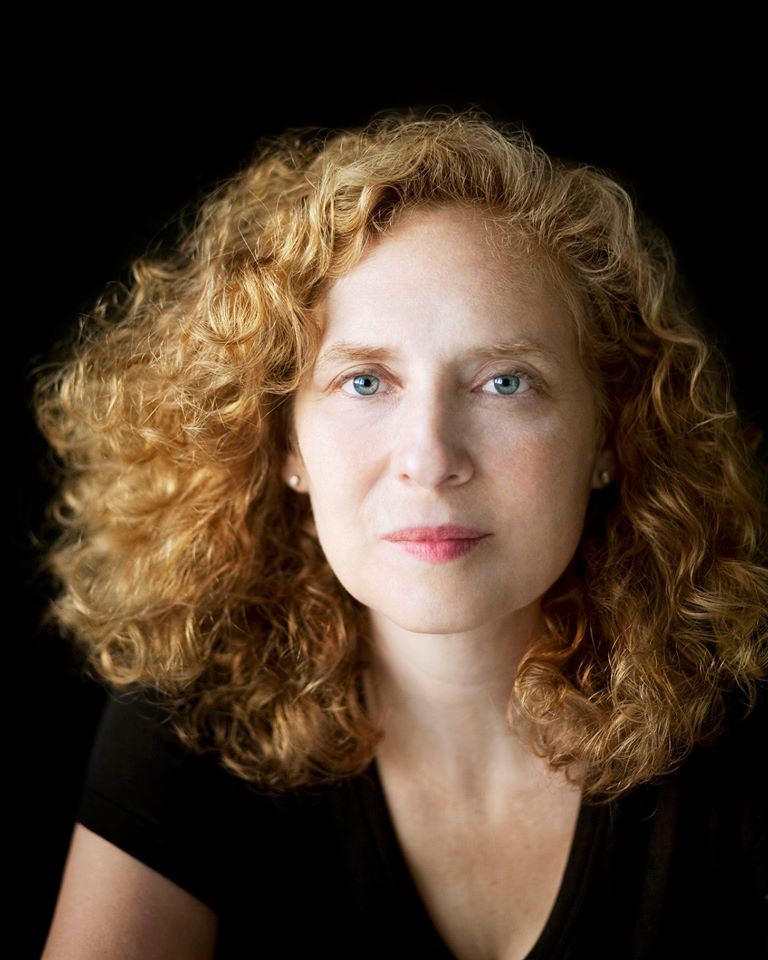 Written for twelve flutes, it will receive twelve premiere performances around the world. While the pandemic delayed many of the performances, the ball has begun rolling with premieres in Nashville; Miami; New York City; Seattle; Omaha, Nebraska; Highland Park, Illinois; Denton, Texas; and Amsterdam.

In a recent Flutist Quarterly interview, composer Julia Wolfe shares, “There is a kind of kaleidoscopic quality to the piece, as each section merges with the next, and then some resting places to breathe deeply. ... I was composing Oxygen during the height of the pandemic. I had started it before, but then somehow my ideas changed as I went into isolation. Oxygen was my way of reaching out to the light. I wanted the piece to be propulsive, alive, bright. It was my way of reaching out of the darkness.” (Members can read the full interview here.)

At the 50th anniversary NFA Convention this summer, Oxygen will receive an exhilarating 144-flute performance conducted by lauded flutist and conductor (and NFA Lifetime Achievement Award winner) Ransom Wilson. A full listing of all the musicians taking part in this performance can be found below.

See it at the convention